I created this album cover artwork for the Simon Kennedy Band, a guitar and organ-driven blues band.

The cover artwork shows a stylised cover illustration of a stunt rider ramping over a line of cars designed to portray the concept of the album title ‘All or Nothing’.

Firstly, Steve was a pleasure to deal with, secondly he managed to produce exactly what I was looking for. Highly recommended. Photos of the CD cover design For the cover illustration, I sourced and combined a whole bunch fo different images. The images included everything from the background landscape, various elements of the rider and even a range of cars that could line up while matching perspectives, lighting and colour values. Even for the rider himself, I needed to add the cape and incorporate a lot of different items to complete the bike design.

The band wanted the design to have a heavily stylised style, with a restricted colour palette used. So once all the photographic elements were combined, I then increased the contrast of the image and created clear foreground and background elements to give the whole design some depth. Once all the levels of the different photos matched, I used the posterise effect to simplify the design further. The posterised image ensured that when the design was imported into Illustrator for retracing, I had a clear idea of how the final artwork would look.

The Band Album Cover Design was further tweaked within Illustrator to correct some line-work and make subtle layout changes so that the artist name and album title fitted well within the overall design.

Similar elements were used for the back cover, but with subtle changes made to show it as a continuation of the ramp with the rider landing safely. By realigning the cape, adding atmospheric dust – to show the bike landing – and including another car with a different perspective – to show it was at the end of the line of vehicles – allowed for a continuation of the front cover. We tried out several fonts and typefaces for the design.

After settling on this one for the artist name, I customised the Es and As with small flourishes to add some additional visual interest and ensure that it pops off the page.

Use the slider below to switch between the customised type and the original font. The booklet for the band album cover design is kept clean and minimal so that the lyrics are front and centre. Photos of the CD booklet design Alternative Concepts for the Cover Design

As an album cover designer, it’s often helpful to provide the client with a few different ideas.
The artwork for the band album cover design below shows some initial concepts I produced before we decided to go with the stunt man artwork. 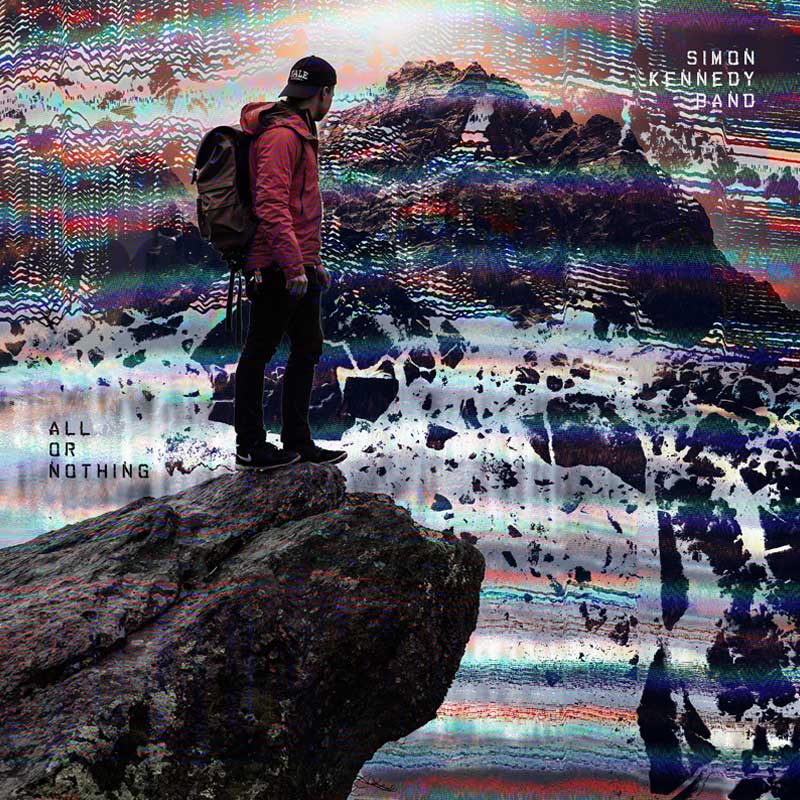 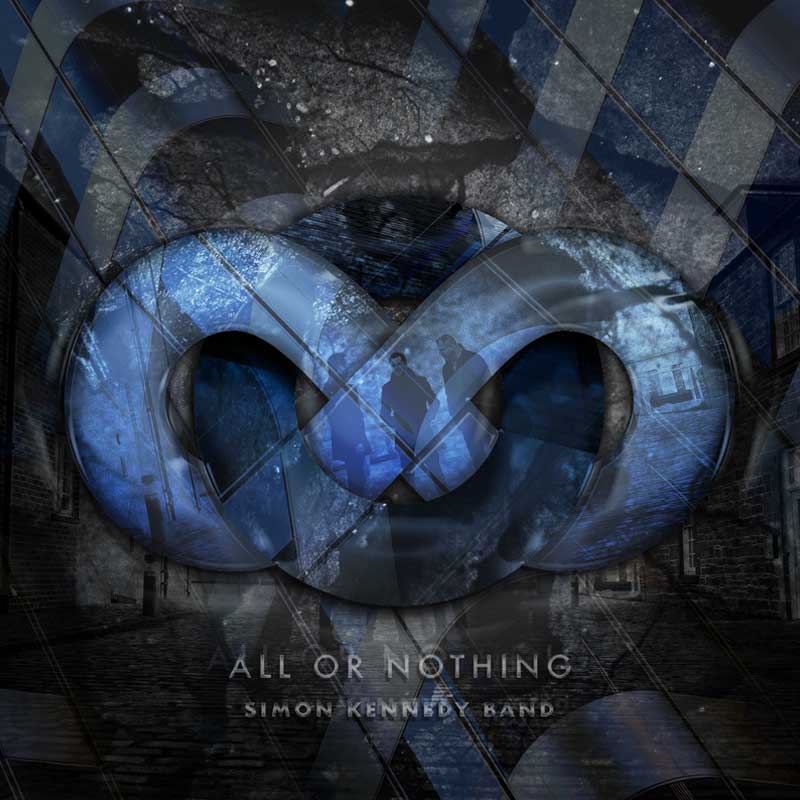 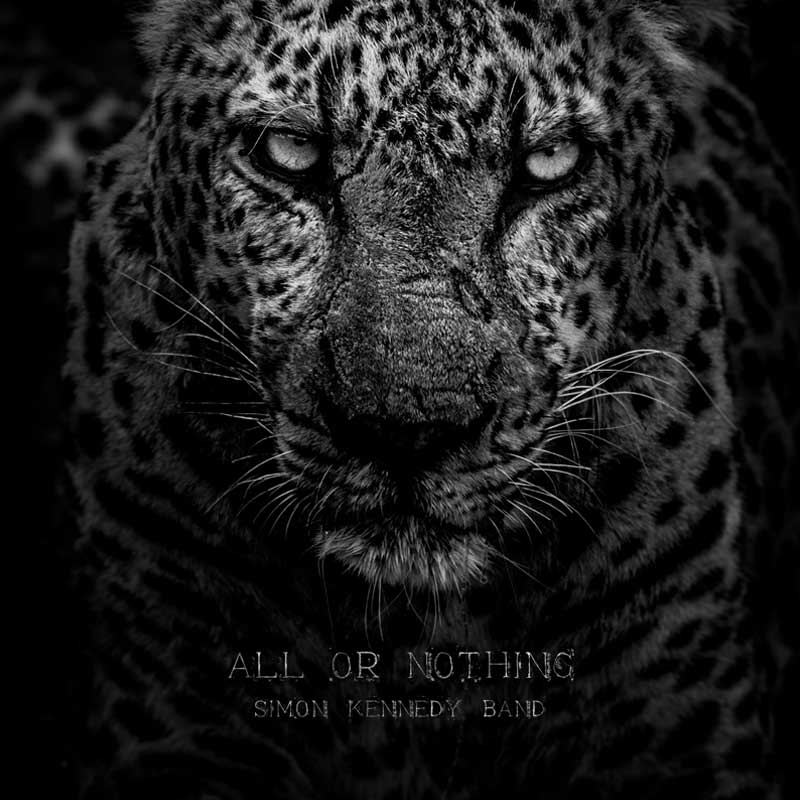 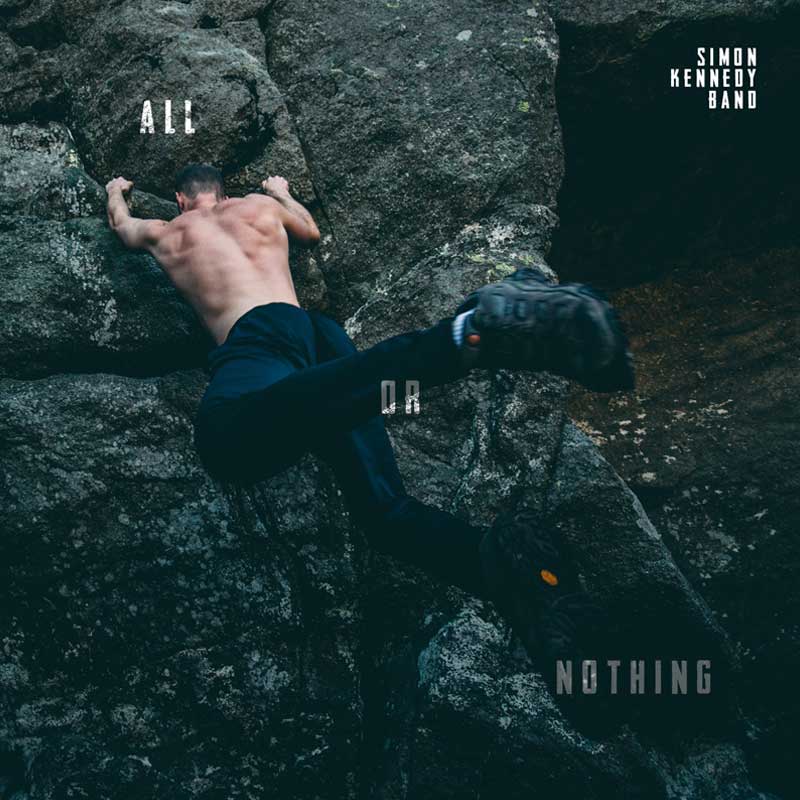 Get yourself a cd cover to be proud of…