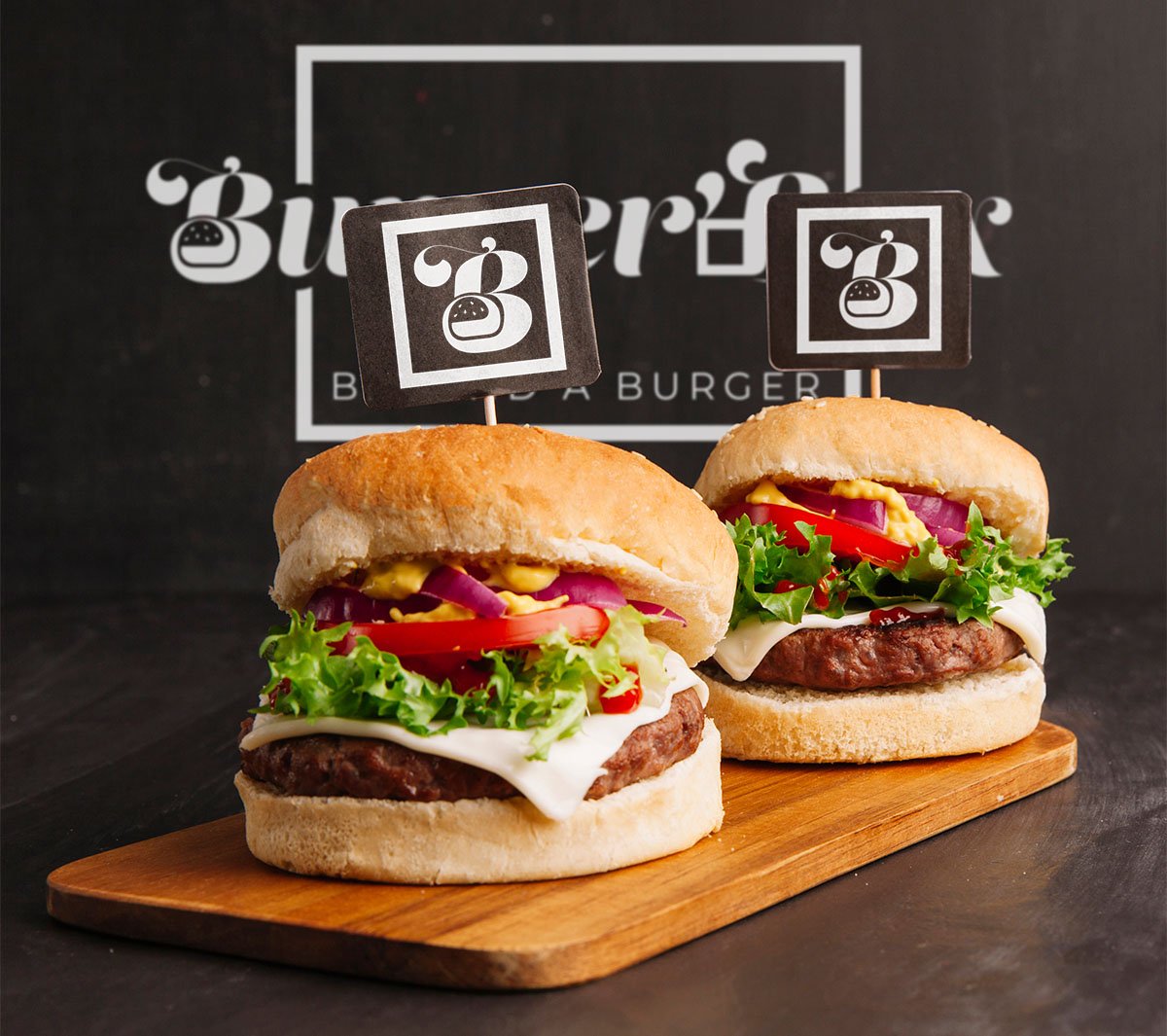 Cannot recommend this company enough! Steve is very responsive and professional with his work and in general.
Thanks once again Eyetooth Design. 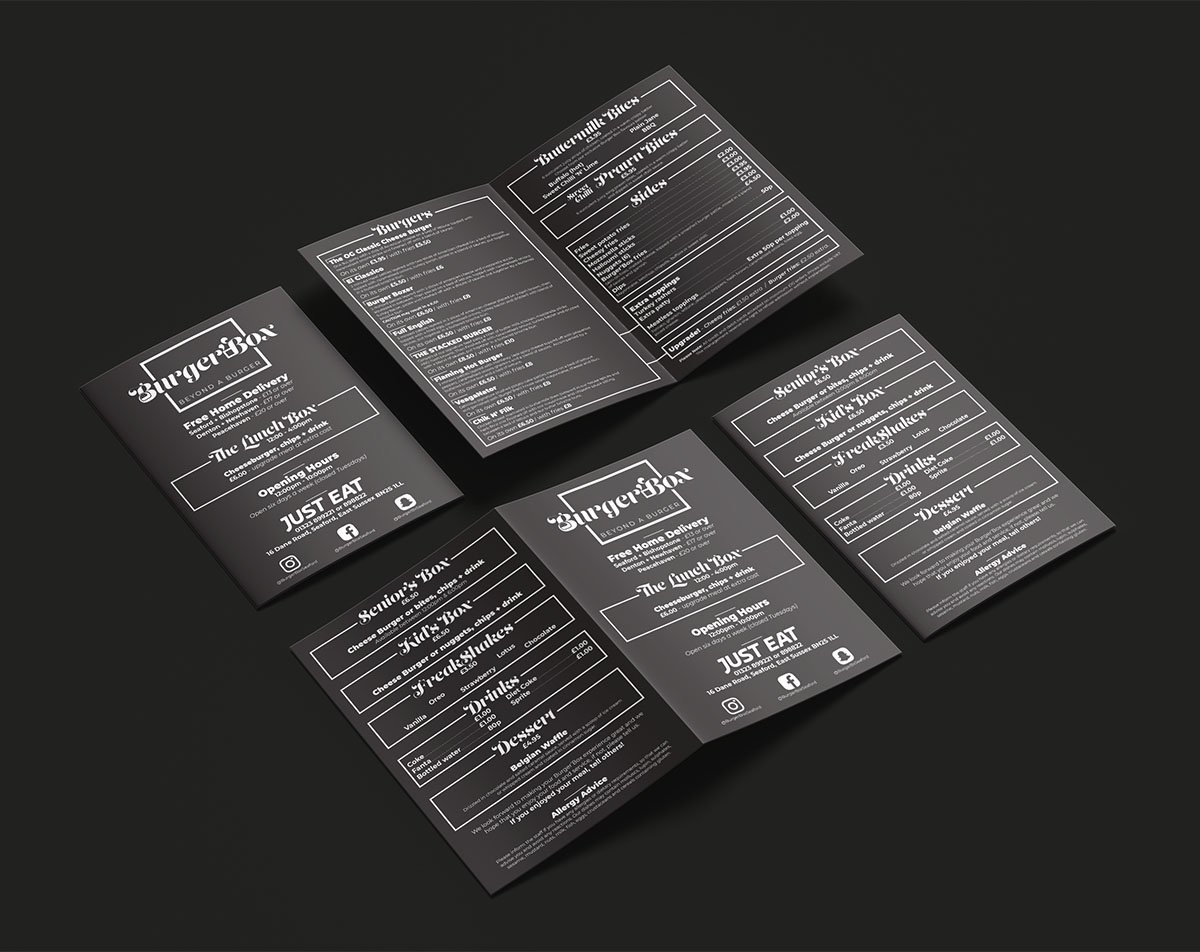 The Burger’Box takeaway menu design was created using the brand guidelines I set up when making their logo. It only uses two colours (clean white info on a warm black background) for a modern, striking & bold appearance.

Keeping the menu uncluttered and focusing on great layout, while utilising subtle elements to tie in with the logo, keeps it all easy to reference and on-brand.

Extra care and attention need to be paid to the typography and layout of minimalist designs, as spacing issues are much more noticeable than on artwork that uses a lot of imagery. 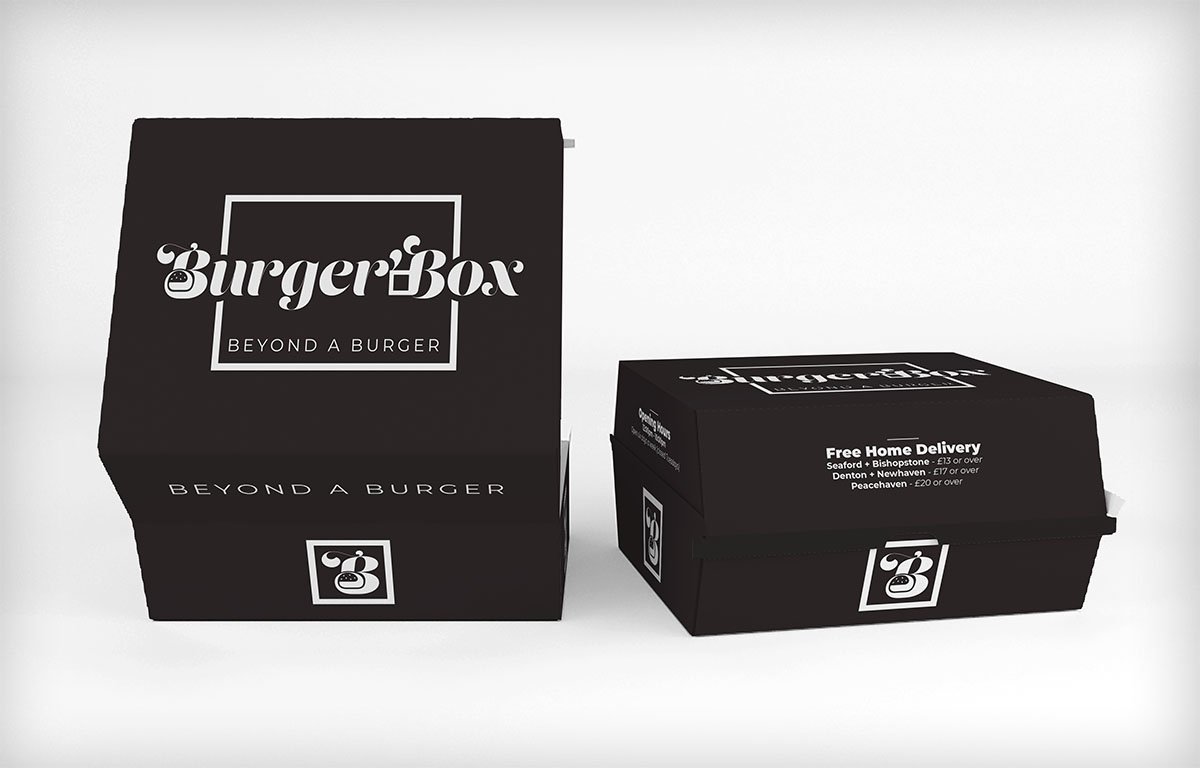 Steve is very professional with his work and I can’t highly recommend him enough he’s very friendly and polite and he brings your imagination to real life if you’re looking to create a logo and menu don’t look elsewhere use Steve Cartwright you won’t be disappointed.

When Afsar and Ashraf contacted me about creating the logo for their new takeaway called Burger’Box, they had already been playing around with some ideas. However, they needed a professional designer to breathe life into their ideas. So after a brief discussion, I began work on some concepts based on the examples and information they gave me.

The idea was to make a typographic logo (white on black) to be encompassed by a box. I decided that it would be great to work some imagery of a burger and a box into the logo concepts. After rummaging through my font collection, I began experimenting with ideas to see where I could include the imagery, which resulted in a range of ideas/concepts.

Once they had chosen their favourite logo layout, I then finalised and tidied up the concept design, so that it would look incredible no matter where it’s used. Creating their logo as a vector allows them to use it anywhere and it will always look crisp and clear. Their menu, signs and even their social media (or any other marketing artwork), won’t ever compromise on quality. 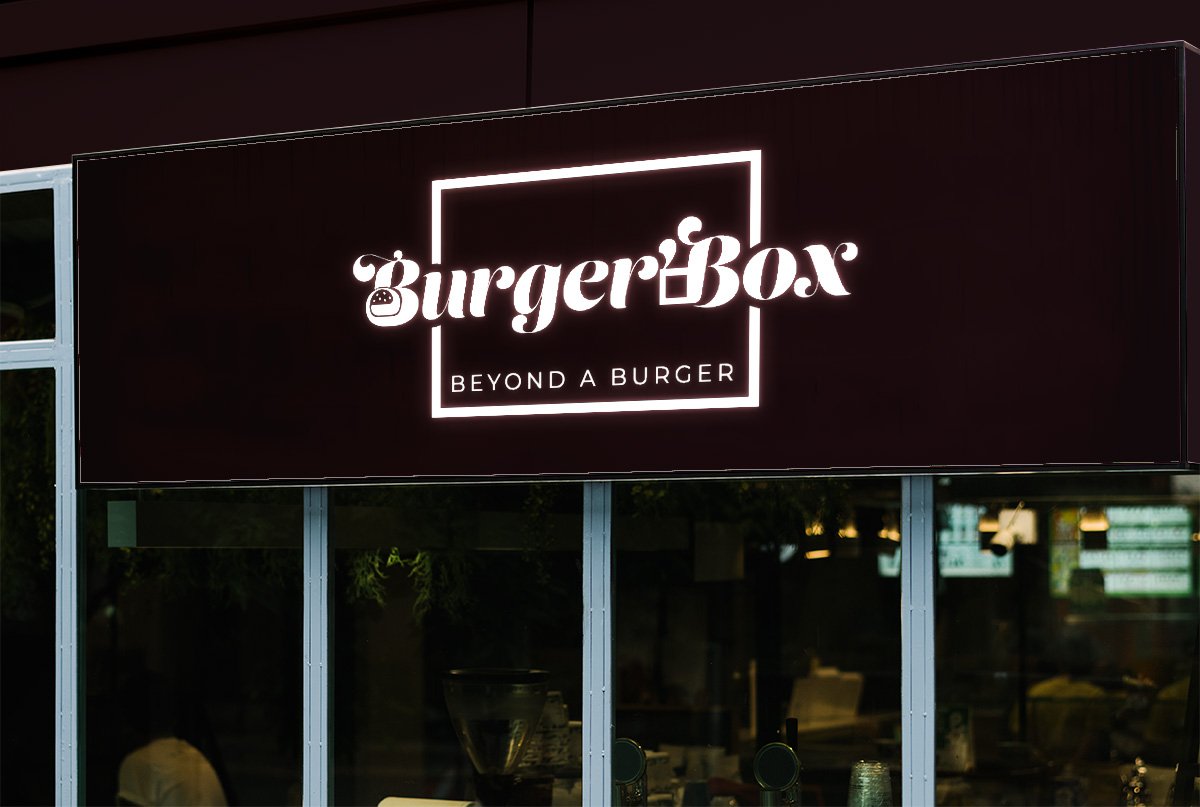 Sign artwork and layout created for the Burger’Box takeaway & restaurant.

Discuss how to improve your brand identity & business artwork. 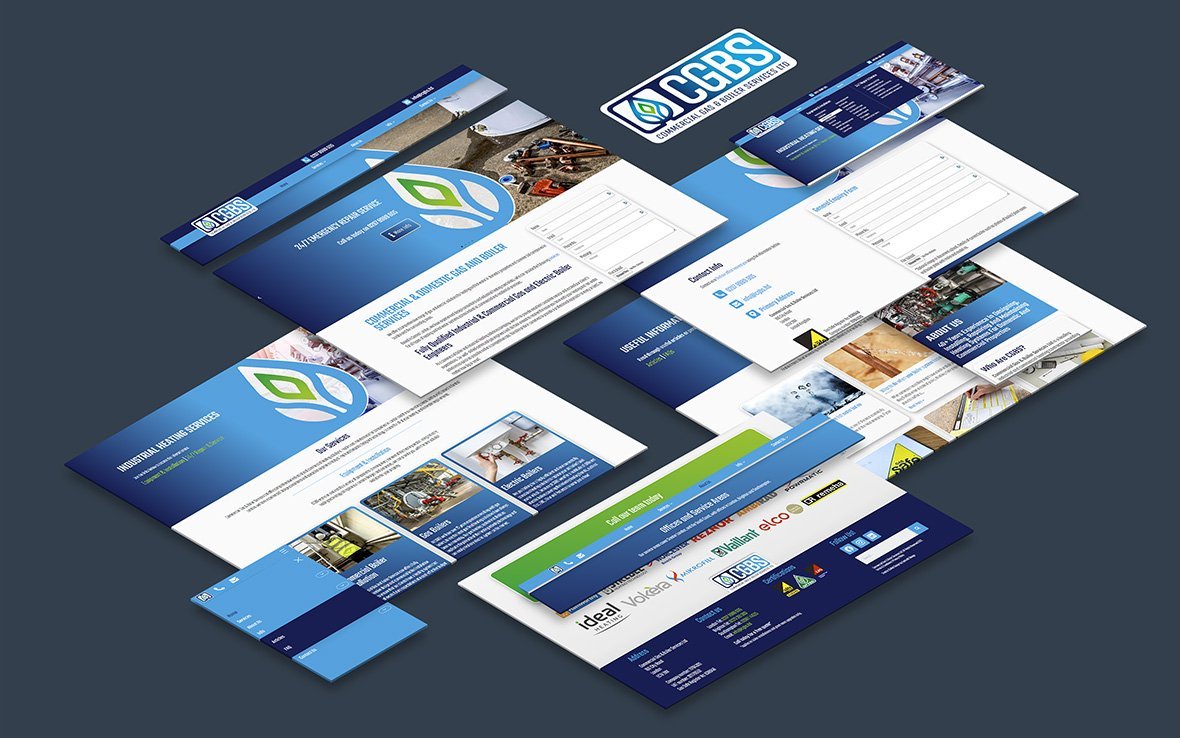 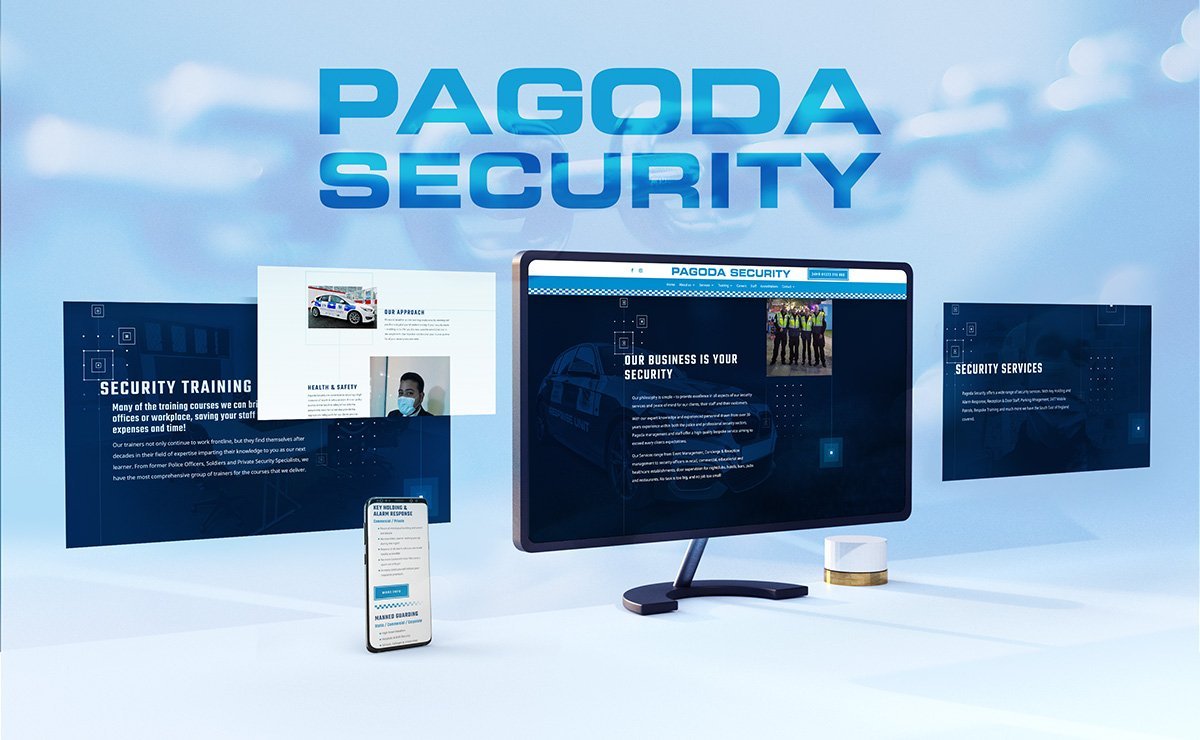 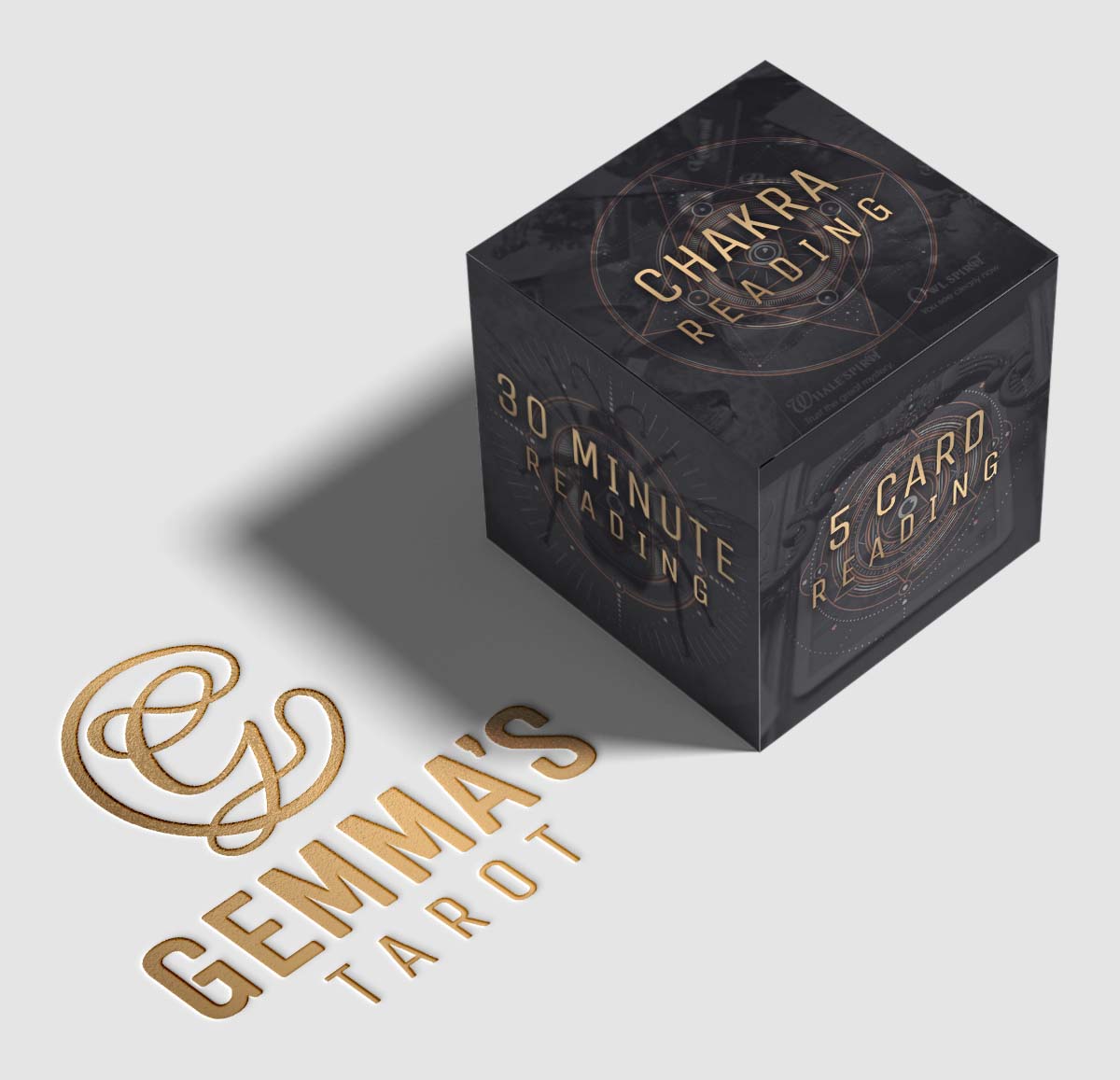